Does our government still have a worthwhile purpose? That’s a tough one to answer. The purpose for Democrats is to do whatever it takes to get rid of Trump while turning us into a nation of racist, gun toting, Trump-loving, white supremacists. The purpose for Republicans seems to be to sit on their hands and wait. After bipartisan agreement on a two-year spending plan that will shield the parties during a high stakes 2020 election year we have a new clue what Washington’s purpose might be: our government exists to keep taxpayers on the hook for as much debt as possible.

Mullin reminds us what government forgot

It is estimated to increase the debt by $2 trillion over the next 10 years. In President Trump’s first four years in office, our national debt will have increased more than in President Obama’s last six years in office. I voted against this bill because it is full of debt and I cannot in good faith support increasing spending on the backs of my children, grandchildren and great-grandchildren.1

Rep. Mullin also observed that “we need to be good stewards of taxpayer money.”2 That’s not something we can hope for from either party. Budget caps be damned. Government exists to take our money, spend it, and then spend more.

Before they fled Capitol Hill for the summer Republicans and Democrats agreed that austerity should be a thing of the past. This is a perfect complement to two more Democratic presidential debates that confirmed another nasty American truism. Exploiting our differences is good for government, or at least it’s good for the politicians who control it. 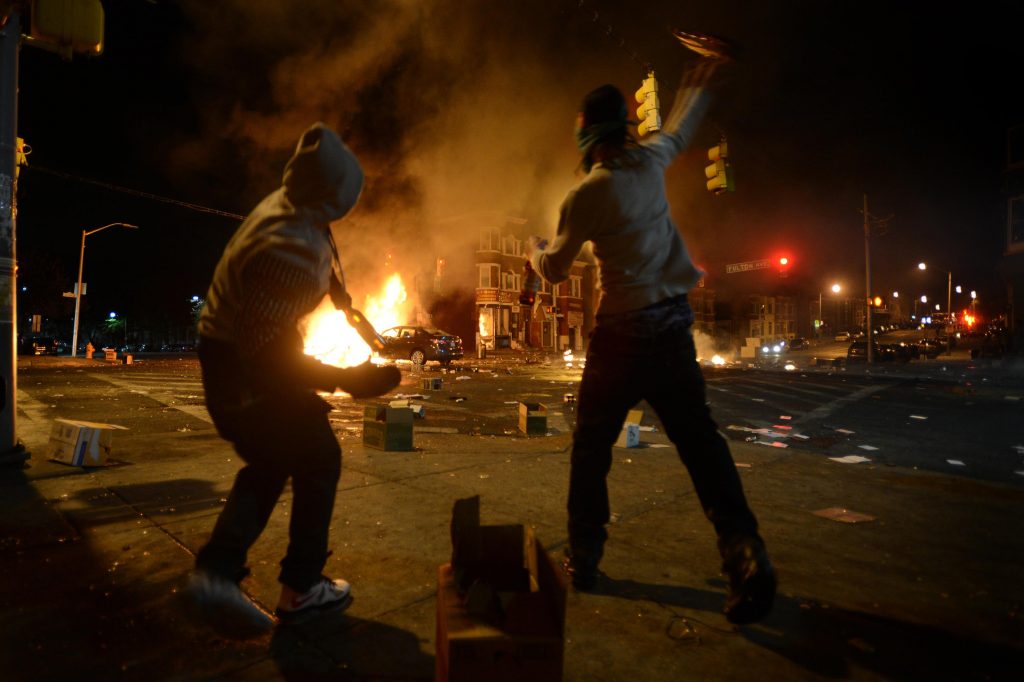 Constitutional purpose of government is not Capitol Hill’s

It is both hilarious and sad to hear lawmakers pull the Constitution out of their back pockets when so much of what they do and say ignores what America’s guiding document intended.

I doubt that the Founders thought a lot about giving away housing, health insurance, college, and all the necessities of life when they committed quill to paper. That’s not an obstacle for Democrats.

For far too long, our priorities haven’t reflected the promise of life, liberty and the pursuit of happiness enshrined in our Constitution.3

The Inalienable Rights Constitutional Amendment calls for the recognition of the right to affordable housing, cost-effective healthcare, quality education and adequate nutrition as fundamental rights necessary to creating a society in which every citizen is truly equal.4

Everyone has the right to these things but I suspect rights alone aren’t what’s behind this. A truly equal society is the stuff of science fiction. Lucky for Democrats this is not reality. It’s Capitol Hill politics. Anything is possible and if it’s not we can still spend money and choose who to blame later when things don’t work out.

That’s what happened with Obamacare. If Democrats win in 2020 and make good on their promise of a green economy and health care for all it will happen again on a much more grandiose scale.

A law can be constitutional but still a bad idea.5

Congress is fond of using the Constitution as an opportunity whether or not it has anything to do with the issues at hand. Who wants to take a public stand on opposing our Founding Fathers or better yet, oppose what the Constitution requires?

Rep. Suzan DelBene claims that her impeachment “decision has weighed heavily on my mind.”6 She turns to the Constitution for support:

I strongly believe Congress must fulfill our obligation to uphold the Constitution while addressing the problems Americans face daily.7

It’s nice to know that an impeachment inquiry and the division it will create won’t be the fault of House Democrats who made their decision in lieu of evidence long ago. It’s the Constitution’s fault.

So is spending on the problems of average Americans that come from constitutional limited government and Republican insistence that we stick to it.

There is a solution to this liberal predicament. Democrats can manipulate America’s problems by exploiting our political, racial, sexual, and economic differences. That puts almost everything about America in play. The further government drives us apart, the better for their party.

Purpose of government for Democrats: exploit our differences

Average Americans are vanishing from Washington. Why? They aren’t good for anything. Our differences are what matter. They can be used to create a society based on a universal everything spending agenda and excessive taxation that redistributes income in conjunction with harebrained schemes like an environmentally-friendly socialist economy 94 House Democrats signed up for.

To pull off this kind of anti-capitalist nonsense you have to make a lot of people very dissatisfied with what they have and very, very angry at the enemies we create during an election cycle.

That’s why exploiting our differences is so important. The mission of a growing number of left wing radicals is to destroy our perfect union, corrupt domestic tranquility, and create a general welfare that best suits their political ambitions.

That’s not the purpose of our government no matter what neo-socialist lawmakers believe.

For the trillions of debt and the rising federal budget we should see some minimal level of accomplishment from senators and representatives who make a lot more money than the average Americans whose taxes pay their salaries.

Claiming historic progress by passing one party bills in the House is not accomplishment. It’s fraud.

Don’t search for domestic tranquility in those words. This is how you stall progress by picking a fight. The only winners in Jeffries’ world are Democratic Party politicians.

One stupidly simple fact about our government that all Americans understand

Despite $22 trillion in debt the most important issue presented to Americans right now is our values. That’s a smart move by House and Senate Democrats looking for a big win next year. It’s best not to shed too much light on what they tend to do when they have the power to spend and tax.

Lately those values mean race. Skin color is one of the most important, if not the most important issue the Democratic Party will exploit for the 2020 election. How many times have we heard the phrase “black congressman” during the back and forth over Rep. Elijah Cummings (D-MD) and the president?

So much for a color blind society.

The world is watching; they are shocked and dismayed because it seems we have lost our way — as a nation — as a proud, great people. We are one Congress, and we are here to serve one house – the American house, the American people.9

Lewis is right. We have lost our way but one Congress, one House, and one people? Not even close, especially one American people.

Socialism and slavery spring from the same principle – in Lincoln’s words, “the same spirit that says, ‘you work and toil and make bread, and I will eat it.’” He reminded us that a “House divided against itself cannot stand.”10

The scary thing about this is that Democrats don’t want it to stand. They want to tear it down and the best place to start is the hearts and minds of the people.

Almost everything on the Democratic Party docket hinges on race: immigration, health care, housing, nutrition, education, and practically every other social agenda item the party will offer voters next year.

That includes a plan to smooth out the racial inequality gap starting at birth.

Presidential candidate and Senator Cory Booker (D-NJ) and Rep. Ayanna Pressley (D-MA) proposed The American Opportunity Accounts Act so we can give “all American children an opportunity to generate wealth.”11

This is a giveaway that just keeps giving starting with a $1,000 deposit and up to $2,000 “additional deposits each year depending on family income.”12

There is also a pernicious racial wealth gap in America. In 2016, the median black family had about $17,000 in wealth compared to the typical white family who had about $170,000.13

Pressley and Booker don’t mention why they are comparing “median black family” wealth with that of a “typical white family.” Pressley’s press release doesn’t say where her numbers come from. That’s one of the advantages of being a politician. Some would argue that “typical white family” also has some negative racial overtones.

The bill introduces a rather disturbing gap of its own. While Pressley claims that how much children get depends on family income, the bill’s fact sheet suggests that race is what matters: white children could receive $15,790 by age 18, Hispanic and Latino children $27,337 and black children $29,038. The implication is damaging and besides, we’ve tried to spend our way to equality before. It doesn’t work. $29,038 is not going to erase the wealth gap. Pressley calls the bill “race conscious,”14 but it’s just another bribe that sparks division.

Recipients can use the money when they turn 18 to buy a house or fund their education. That opportunity dovetails nicely with Presidential Candidate Kamala Harris’s BASIC Act that pays for students “basic, day-to-day necessities.”15

Spending and especially giving away money is not the purpose of government. The good news is that for now these are just more dead Democratic bills that have only one purpose: to get the word out before the 2020 election that if you vote for Democrats they will give you money.

We’re used to that. Taxing and spending have been the party’s call to action for as long as most of us can remember, but using our differences against us in the name of leveling the playing field? That’s a damaging political trend that will lead to nowhere good, unless you are a Democrat seeking political office.