This is a really bad summer for Democrats. We thought it couldn’t get worse after their unfortunate decision to back stumbling Joe Biden for president. Now they have a new catastrophe to deal with. A Trump dilemma Chuck Schumer and Nancy Pelosi had to know was coming makes the two look like a pair of greedy fools. The president forced their hand. He outed the two for exactly what they are: political hacks who could care less about the American people unless they can use us to further consolidate their power.

What can we make of a House Speaker who brags about the expensive ice cream habit tucked away in her luxe freezer while she laments the plight of the people?

When Trump announced his executive actions yesterday we got crocodile tears from Schumer and Pelosi:

Since the House passed The Heroes Act twelve weeks ago, more than 3.5 million Americans have become infected and 70,000 have tragically died. The coronavirus is moving through our country like a runaway freight train and the economy is quickly running out of steam.1

There is no runaway anything in Congress except for the spending Democrats demand that takes relief off the table. Passing a partisan juggernaut with a House majority knowing it will be DOA in the Senate is not an accomplishment. It’s not even a believable call to action. Their HEROES Act is a political stunt that hurts the American people thanks to the sheer audacity of the spending it demands of taxpayers. 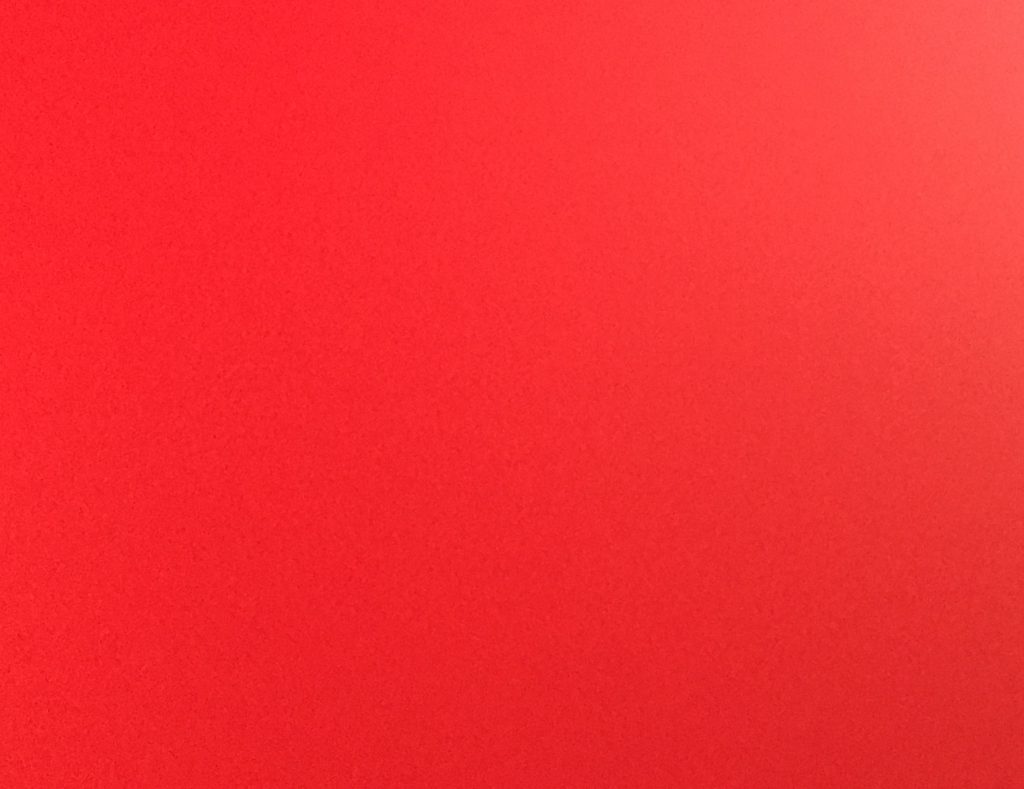 Democrats see this after Trump orders

A little executive action is better than no congressional action

A little action from Trump is better than no action from Congress. The House and Senate delivered absolutely nothing last week. After a much better than predicted Friday jobs report. Trump extended unemployment benefits and delivered eviction and student loan relief. The president compounded the insult with something that Democrats hate. He cut payroll taxes to help struggling employers keep their employees out of the poor house.

Ignoring the fact that they did nothing to stand by their promises to help the people weather this pandemic storm made it easier for Schumer and Pelosi to criticize the president for doing something:

Furthermore, these [Executive Order] announcements do nothing to increase testing, nothing to reopen schools, nothing to put food on the table for hungry families, nothing to prevent heroes being laid off across state and local government, nothing to protect the Postal Service or the integrity of our elections, nothing on many critical needs of the American people.2

Granted, whoever writes press releases for the pair had to dash this one out quickly. Still, the lack of truthfulness in this statement is shocking. Democrats and their unions shut down the schools. Trump was roundly criticized for insisting that they open. More unemployment benefits put more food on the table. Following up the benefit expiration with inaction does not. The integrity of our elections is not a critical need of the American people who are trying to simultaneously eat and not die while the Democratic leadership makes sure that nothing happens to help.

Nancy Pelosi put the party’s position in perspective just a few days before the president stepped in and did Congress’s job. After an August 5, 2020 meeting with administration officials to hammer out a workable relief bill the speaker made this incredible statement:

And we have to do it in a way that is respectful and not disdainful of America’s working families, as if we have to subject every dollar they receive to a scrutiny that we would never give to someone, a big tax break for wealthy individuals.3

Demanding that we spend so much money that a deal can’t be negotiated is not only disdainful of the working families Pelosi claims to care about, it absolutely guarantees failure. So do HEROES Act provisions for the politically contentious marijuana industry and funding for the arts and humanities.

Give Pelosi credit where credit is due. She doesn’t scrutinize every dollar because the higher the bill for taxpayers now, the easier a sweeping tax increase will be next year for those “wealthy individuals.

Still, it’s curious that with the economy struggling and trillions slipping through our fingers the Democratic leadership focuses on the size of the next coronavirus spending package instead of the quality:

So, this is the challenge that we have. And, again, it is about some issues that are important to us and our big dollar figures that are important to us, and that is honoring our responsibilities to the American people in terms of the postal system. Motherhood, apple pie, the postal system, an all-American system as well as how that has an impact on the life of our democracy.4

Yep. Pelosi said that. When she got to motherhood and apple pie it seemed like America was being ridiculed, not helped.

Schumer was up next. He said this:

As for the main issue, the Speaker hit it. This is a huge crisis. We will – our Caucuses will only support a bill that meets that crisis. To have a skinny, little bill, to say we’ll just pick one or two things and do those and walk away from all the other responsibilities, when we are in a deep recession, when we are in a major health crisis, is not living up to our obligations to the American people.5

The two never met that obligation. Three days later the bottom fell out when Trump stepped in.

Would you rather have less food than you were promised or none at all? That’s the Trump dilemma the greedy, arrogant Democratic leadership has to deal with now. The American people have been offered the choice of Trump’s executive actions and the congressional alternative of absolutely nothing.

Schumer and Pelosi still have a few choices. They can try to block the only assistance on the horizon. They can urge the courts to stand in and say no so they don’t have to take the responsibility for hurting the people. They might try to save face by agreeing to negotiate with Mitch McConnell and Senate Republicans.

Or they can continue to act like the fools they are in hopes that their base’s naiveté and hatred for this president will cover for their own ambition and greed.

Trump poked the donkey and got exactly what we’ve come to expect from the congressional Democratic leadership: bombast from Schumer, barely coherent gibberish from Pelosi, and nothing for the American people except a slim hope that Trump’s assistance won’t be blocked out of sheer mean-spirited partisanship.

The do-nothing but complain duo is more than willing to let the unemployed rot while they engage in Capitol Hill brinkmanship. We don’t expect honesty in our politics, but disinformation from the two top donkeys is a pretty good sign of the extremes they are willing to go to get what they want.

Take last Friday’s jobs report. The BLS release showed a gain of nearly two million jobs and another drop in the unemployment rate down to 10.2% after we hit 14.7% in April. Even the hard hit leisure and hospitality sectors jumped ahead.

Instead of responsible optimism for the people, this is what we got from Schumer and Pelosi:

The latest jobs report shows that the economic recovery spurred by the investments Congress has passed is losing steam and more investments are still urgently needed to protect the lives and livelihoods of the American people.6

God forbid the economy should improve before Democrats can take political credit for rescuing it.

Coincidentally, God was also involved in yesterday’s increasingly nonsensical ramblings from Speaker Pelosi. She turned to a higher power than Trump for help as she prayed for the people. Her “Responsive Prayer for Justice” proved she can’t even be honest with God.

There was no explanation offered for this bit of nonsense, though it was pretty obvious from these randomly selected snippets who the target is:

Pray for the wealthy who do not care.

Pray harder for those who will not give them comfort.

Pray harder for those who will not listen.

Pray harder for those who exploit them.

Pray harder for the public officials who cater to the greedy and ignore those bound unjustly.7

I’m not sure what “bound unjustly” is supposed to mean, but this is what it should say:

Pray harder for greedy Democratic public officials who cater to their own wants and ignore the needs of the people.

There. That makes more sense.