We were just reminded what being a patriot means on the 75th anniversary of D-Day. Being illegal and lucky enough to live in America doesn’t qualify. Some of us need to be reminded of that fact including Democrats who referred to their illegal immigrant flock as patriots as the world community honored those who led the invasion of Europe.

Pelosi: being illegal means being a patriot

Nancy Pelosi is one of those people. The House speaker has difficulty with the meaning of patriotism. In recent remarks she referred to the patriotism of illegal immigrants.1 She calls them patriots and patriotic.2 To many Americans these words mean something. They shouldn’t be used for outrageously blatant political purposes or to mislead the public.

Let’s make it real simple. You don’t deserve to be called a patriot because you haven’t been deported.

At least Pelosi is correct about Dreamers. Democrats keep the dream of being an illegal American alive even though their latest effort, the House-passed American Dream and Promise Act, is an over hyped talking point that will die before it gets near the Senate floor.

Pelosi isn’t the only one who implies that patriotism goes along with being illegal. House Majority Leader Steny Hoyer joined a growing number of Democrats who confuse being an illegal immigrant with being an American and a patriot:

They are American in every sense. They’re patriots and Dreamers.3

Of course if this were true we wouldn’t need Democrats’ new bill because Americans don’t have to worry about being deported. 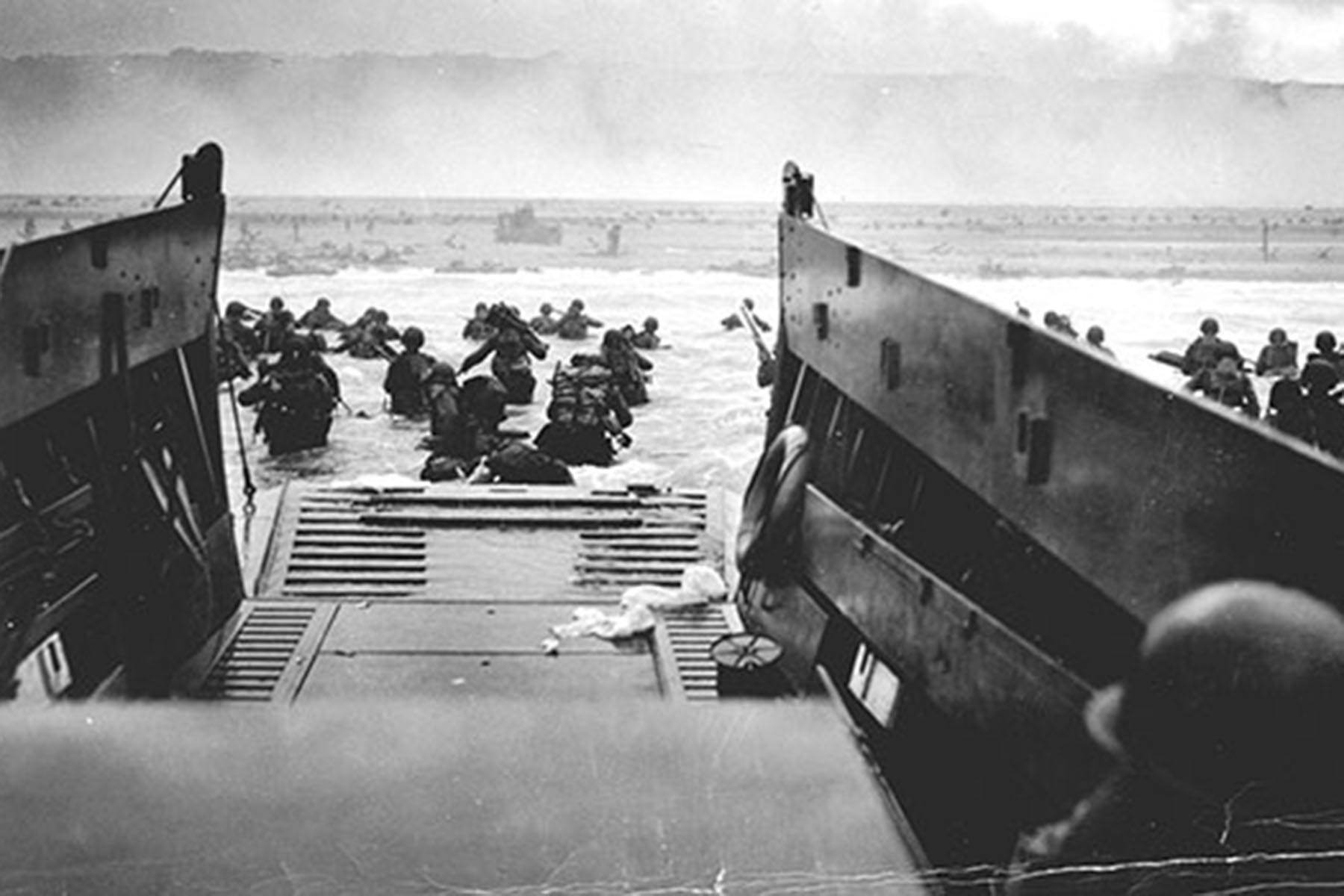 Katherine Clarke (D-MA) called Dreamers and TPS recipients “Americans” and lauded them for their patriotism.4 The congresswoman and fellow Democrats point out that the individuals who will benefit from H.R. 6 are working professionals including doctors, scientists, and teachers.

While this may be true for some, it’s also true that in the first five years of DACA 1,500 recipients lost their deferred action status because of gang or other criminal behavior.5

That’s not a lot of people compared to the millions Democrats have their eyes on, but the point is that being illegal doesn’t make you a patriot. You may be a doctor. You may be a gang member. But you don’t deserve to be called a patriot because you live here and are not a citizen or because a political party can use you to score points with its liberal base.

What does being illegal and serving on D-Day have in common?

The passage of H.R. 6 and Hoyer and Pelosi’s patriotism comments came on June 4, 2019, just two days before the 75th anniversary of D-Day.

Pelosi pushed the envelope and made another hazy reference with a word she doesn’t seem to comprehend during a June 5, 2019 press conference. She again talked of Dreamers being patriotic.6 She also spoke of her nonpartisan “trip about patriotism”7 to Normandy for the commemoration.

I don’t know if the speaker discussed her party’s homeland security policies with the few surviving veterans she claims to honor or whether she called illegal immigrants “patriots” to their face. My dad was a WWII vet. He served in the Pacific. I think that qualifies him to be a patriot. He was appalled at what’s happening in America because of the policies angrily enforced by Pelosi and her party including their denial of America’s right to sovereign borders. 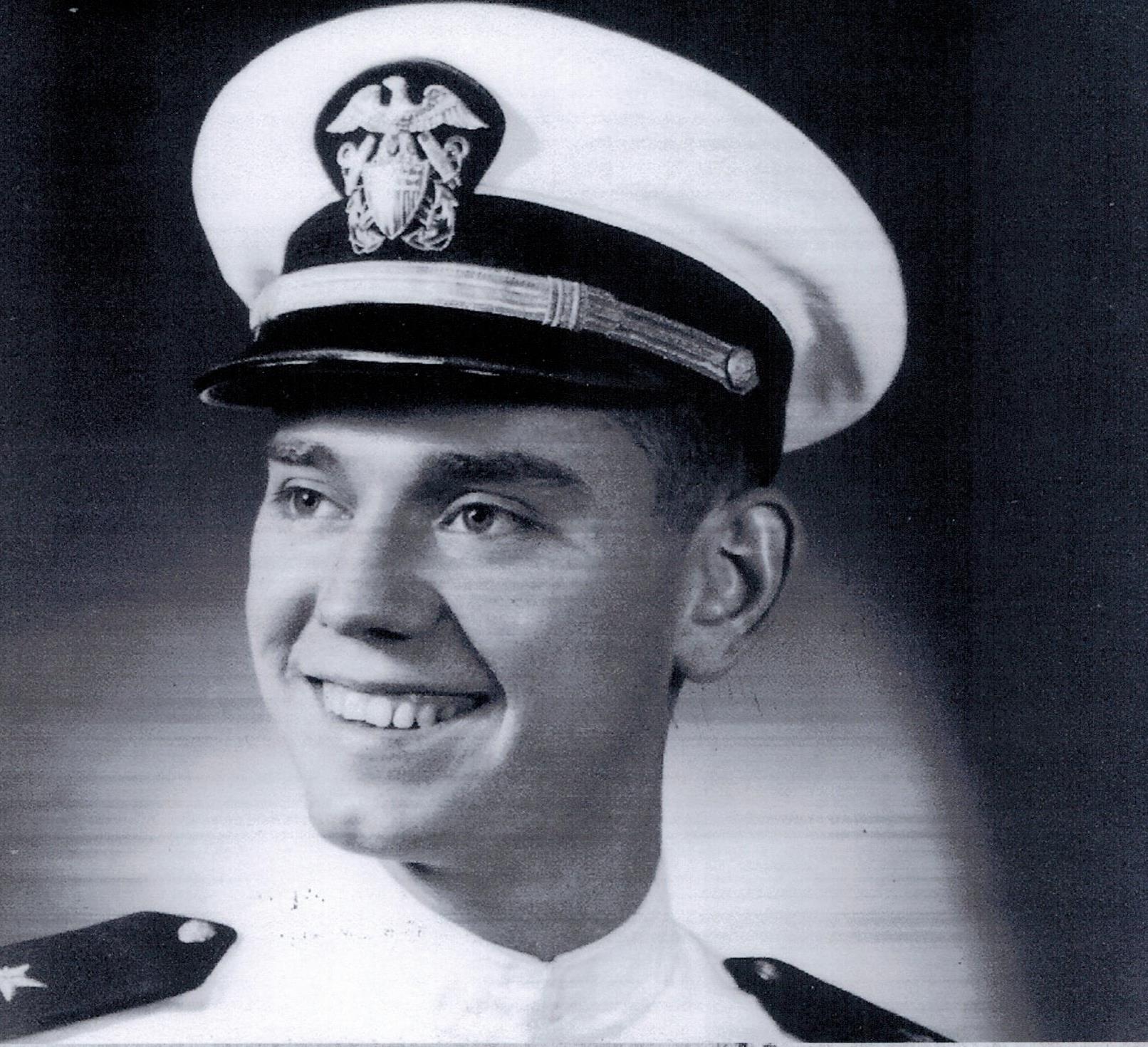 My father was a patriot

He would also not have approved of placing illegals in the same company as veterans who traded their lives for America’s future. While many of Pelosi’s Dreamers are no doubt good people in a very unfortunate situation, that still doesn’t make them patriots.

One day after the D-Day commemoration Republicans talked of patriotism and the indecency of questioning the loyalty of America’s president. A letter from ranking House Judiciary Committee member Doug Collins (R-GA) to Jerry Nadler cites a “mock-impeachment inquiry” and rules violations:

Would Democrats make the same accusations if Trump was an illegal immigrant? I think not.