It’s been a long time coming but Democrats own the House today. They’re ready to make big waves in Washington after riding in with the usual enthusiasm we hear whenever party leadership changes. Later the optimism will fizzle as lawmakers get down to the nuts and bolts reality of doing nothing. That’s already a risk with this new Democratic House and its focus on punishing the president. If Democrats want to avoid the same shame and embarrassment that befell the GOP over health care they need to accept responsibility for their Affordable Care Act and answer this question now:

What are you going to do to lower our health insurance premiums?

If you pay for even a portion of your health insurance bill you know the pain of annual rate hikes. I’ve written about my journey from less than $400/month premiums before Obamacare to paying over $1,000/month for the same coverage. 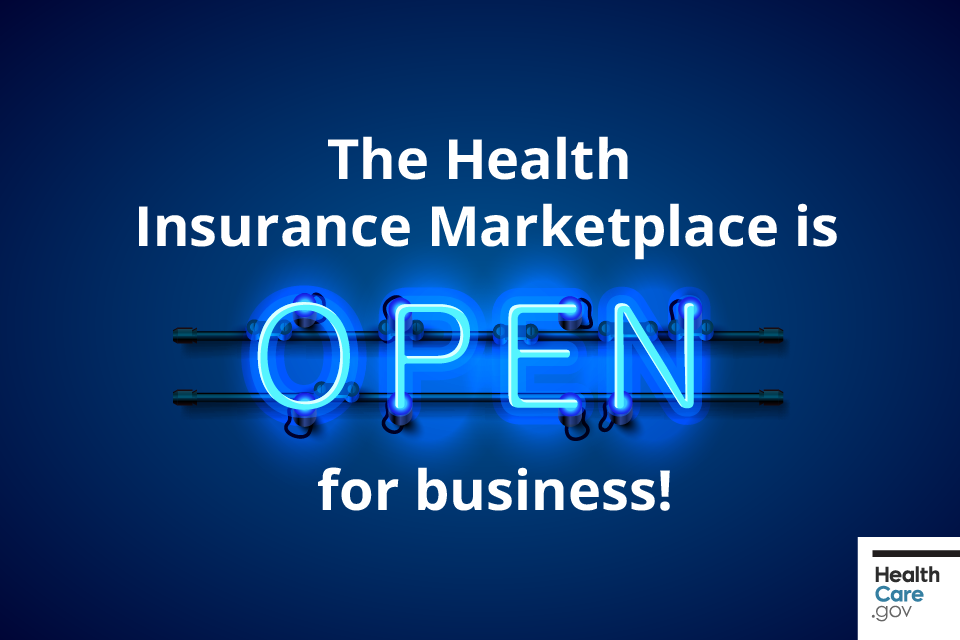 The Centers for Medicare and Medicaid (CMS) services announced 2019 premium cuts of 1.5% for the “Second Lowest Cost Silver Plan.”1 That figure is hardly worth mentioning in light of the increases that came before it:

Average premiums more than doubled between 2013 and 2017 and increased another 27 percent in 2018. In addition, many issuers dropped out of the market in recent years, leaving more than half of U.S. counties with only one issuer in plan year 2018.2

The damage is done and it was caused by the ACA, but Democrats blame everyone but themselves for rising costs from the bill they boastfully labeled “affordable care.” Instead of accepting responsibility they accused Republicans of hatching plans that would make insurance unattainable for those with pre-existing conditions. They ignored the fact that if you can’t afford insurance your pre-existing condition is irrelevant.

Not once did we get a mea culpa for a boondoggle that made the market so unaffordable for many that:

Rising premiums and fewer choices resulted in a large portion of unsubsidized people dropping out of the market.

That what happens when affordable health care turns out to be unaffordable without the government paying a large share of the bill.

To be entirely fair, the Democratic Party wasn’t in much of a position to fix what they passed in 2010. Now they are, so it’s time for the nation to demand that they fix their mistake. We need to know right here and now how they plan to do it because like House Republicans they’ve had a long time to figure it out.

Instead of a solution we’ve got heads buried in the sand from House Democrats using the last open enrollment period to confuse a person’s need for health insurance with affordability.

After a Texas judge ruled the ACA’s mandate unconstitutional, head-in-the sand Democratic lawmakers continued to ignore costs and delude themselves and their supporters into believing that the ACA gives universal access because no one can be rejected if they can pay:

While the legal ramifications of this judicial decision remains unclear, I want those who believe in the fundamental right of universal health care to understand how fragile even our most profound legislative achievements are in these politically uncertain and unstable times.5

The federal court decision was an excuse to threaten Americans with lost coverage and high premiums:

This horrendous ruling is the judicial equivalent of filling the stockings with lumps of coal. Millions of families—including those with pre-existing conditions—now face the uncertainties of print denials, inadequate coverage, exorbitant premiums, and lack of basic care.6

We already have those exorbitant premiums and if we believe the CMS, lots of people without subsidies who are forced to drop out of the market.

Instead of coming up with a plan short of a socialist-leaning Medicare for All scheme, Whip Steny Hoyer chose to ignore reality. He boasted a trifling 1.5% drop in rates:

Insurance premiums are sinking and choices are sprouting….Looking across all 50 states, the premiums for the average ‘benchmark’ silver plan, which the government uses to set subsidies, are dropping nearly 1 percent.7

Hoyer also used a bronze plan decrease of 0.3% and gold plan drop of 2% as evidence that things are improving.8 Citing an NPR article that shows a 10% decrease in “more than half of the counties”9 that use the federal exchanges, he neglected to mention the 2019 premium increases described in the same article.

Even if we all got a 10% decrease, it’s too little too late.

Instead of parroting that something is affordable when for many it clearly is not, Democrats need to take responsibility, work with Republicans to fix their landmark bill, and make it truly affordable. Until that happens the new Democratic House is lying to the nation about a crisis members won’t even acknowledge because it’s far easier to score political points than make their ACA affordable.