I didn’t pay much attention to the overeager coverage of Barack Obama’s speech in Illinois on Friday. It felt like a follow-up to his appearance at John McCain’s funeral that confirms Donald Trump is the only issue of substance for midterm elections. Obama and the Democrats who still follow in line behind him have nothing to offer except higher taxes, leftist extremism, and more illegal immigrants. The entire package depends on turning Trump into a bad president.

There is no point to analyzing what Obama said. You have until November 6 to hear the same thing from every other Democratic candidate, albeit with a little less polish. If there are any fresh, new ideas to be heard the former president might be worth a listen. There are none. Entertainment value aside, what he has to say isn’t worth listening to.

I admire Barack Obama’s love of politics. Fortunately for the ex-president this is a game that doesn’t require facts or the truth. It only requires a microphone, cameras, and a news media that adores you and hangs on every word that drops from your lips.

Obama can’t cover for the growing fragmentation of a Democratic Party with nowhere to go and nothing new to deliver except extreme left-wing candidates. Stand-up routines from this has-been president, chief whiner Hillary, and a host of extremists promoting socialist lunacy are embarrassing and hint that Democrats are following the same splintered trail that hurt the GOP after they finally put a man in the White House.

The difference is that Republicans fell apart after they won. Democrats aren’t there yet.

That’s where Obama comes in. Hillary’s credibility has descended to the level of Vladimir Putin. An ex-president still bragging about his job creation success is all the party has left to sell a recycled agenda. 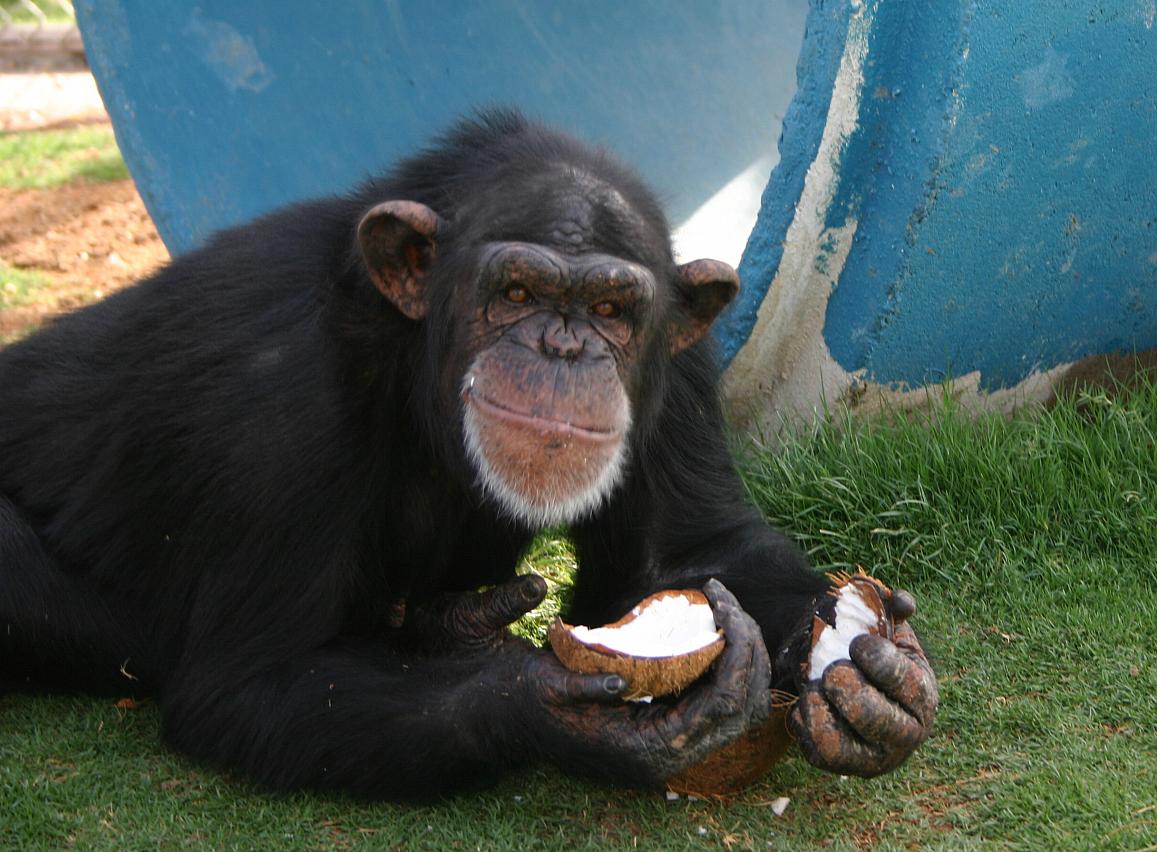 Trump made John McCain even more famous in death than he was in life.

Our bad president also turned Obama into a failure.

Let’s pretend that Democrats are right and Trump is a drooling yet dangerous buffoon, a monkey in a suit mindlessly throwing excrement at the American people while his finger trembles on the nuclear button. The problem is that under that monkey’s watch we just created another 201,000 jobs in August. The unemployment rate is 3.9%. Earnings are rising. The stock market is booming.

During the final month of the Obama presidency the jobless rate was 4.7%. We only created 156,000 jobs. The long-term unemployed totaled 1.8 million,1 one-half million more than what we have now. That’s after eight years of trying. 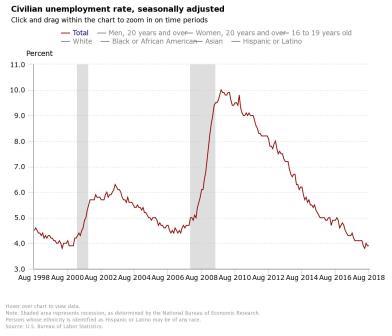 Trump has been in office for less than two.

Even if our bad president is a complete moron, the economy is doing better than ever. Big business responded to the Republican tax plan. Like it or not, employers have enough confidence to keep creating lots of jobs. Interpret this any way you want, but I have two suggestions. Either the person in the White House doesn’t matter, or Barack Obama is no better than Donald Trump. Given how Obama feels about our president, that makes him a complete and utter failure.

Whose fault is it Puerto Rico can’t count?

Counting is simple math, but this is politics, not statistics. It’s very important that the numbers be revised and manipulated at the right time to make our bad president look worse.

Obama’s speech was all about partisanship, so we have to expect the usual bombast. This ex-president basks in the adoration of the masses and the media. He knows that the more negativity he spews the more the lesser-informed elements in the country will believe.

That doesn’t change the fact that his party’s jobs agenda, the one issue he told us for eight long years really matters, is being matched and exceeded by a bad president. Trump may be a drooling buffoon in Democratic eyes, but if their assessment is true it proves that Obama and his Democrats are no better. Given the immigration disaster they created, the health care plan we can’t afford, and the lax cybersecurity that created the Russia problem, if we elect them again we should fully expect they will only do more damage that another buffoonish, bad Republican president will have to repair.

I promised I wouldn’t analyze Obama’s speech, but it’s not possible to ignore his remark about decency in our government.

Decency and morality are prime Democratic talking points based on negativity, not facts. Obama still hasn’t accepted responsibility for the indecency created by two of his signature policies.

No decency or honesty in DACA

DACA was cooked up to force lawmakers’ hands on immigration. Obama isn’t stupid. He knew that a Republican Congress was not going to budge. Temporary amnesty was the best he could manage. When he left office, he dumped the DACA conundrum in Trump’s lap. Now Obama blames a bad president for a problem he created by extreme executive overreach.

There is nothing decent about Obama’s brand of political manipulation any more than there is decency in Americans being murdered by people who should not be in this country. Democrats no doubt consider what happened to Kate Steinle and Mollie Tibbetts collateral damage in the fight to make America a better, more honest and decent place. The rest of us look at these tragedies and wonder why the Democratic Party won’t help make sure they aren’t repeated.

No decency in dying to afford health care

Like deferred action, Obama’s Affordable Care Act is an unaffordable albatross dumped on the nation with no easy way out. He left us a choice between fines and financial ruin from being uninsured or trying to make ends meet to pay skyrocketing insurance premiums.

On Friday we hear about taking health insurance away from Americans. Does it make any difference whether people lose coverage because of an indecent government, a bad president, or a law that makes their coverage unaffordable?